What is a storyboard?
Once a concept or script is written for a film or animation, the next step is to make a storyboard. A storyboard visually tells the story of an animation panel by panel, kind of like a comic book. Your storyboard will should convey some of the following information:

How do I make a storyboard?

Most commonly, storyboards are first drawn in pen or pencil, and later detailed using the computer. Keep in mind that your drawings don’t have to be fancy! In fact, you want to spend just a few minutes drawing each frame. Use basic shapes, stick figures, and simple backgrounds. If you draw your storyboard frames on index cards, you can rearrange them to move parts of the the story around.

A storyboard for a TV Western 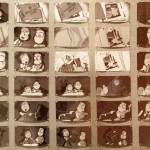 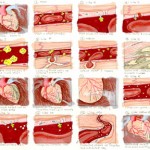 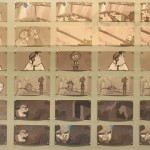 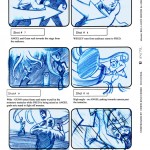